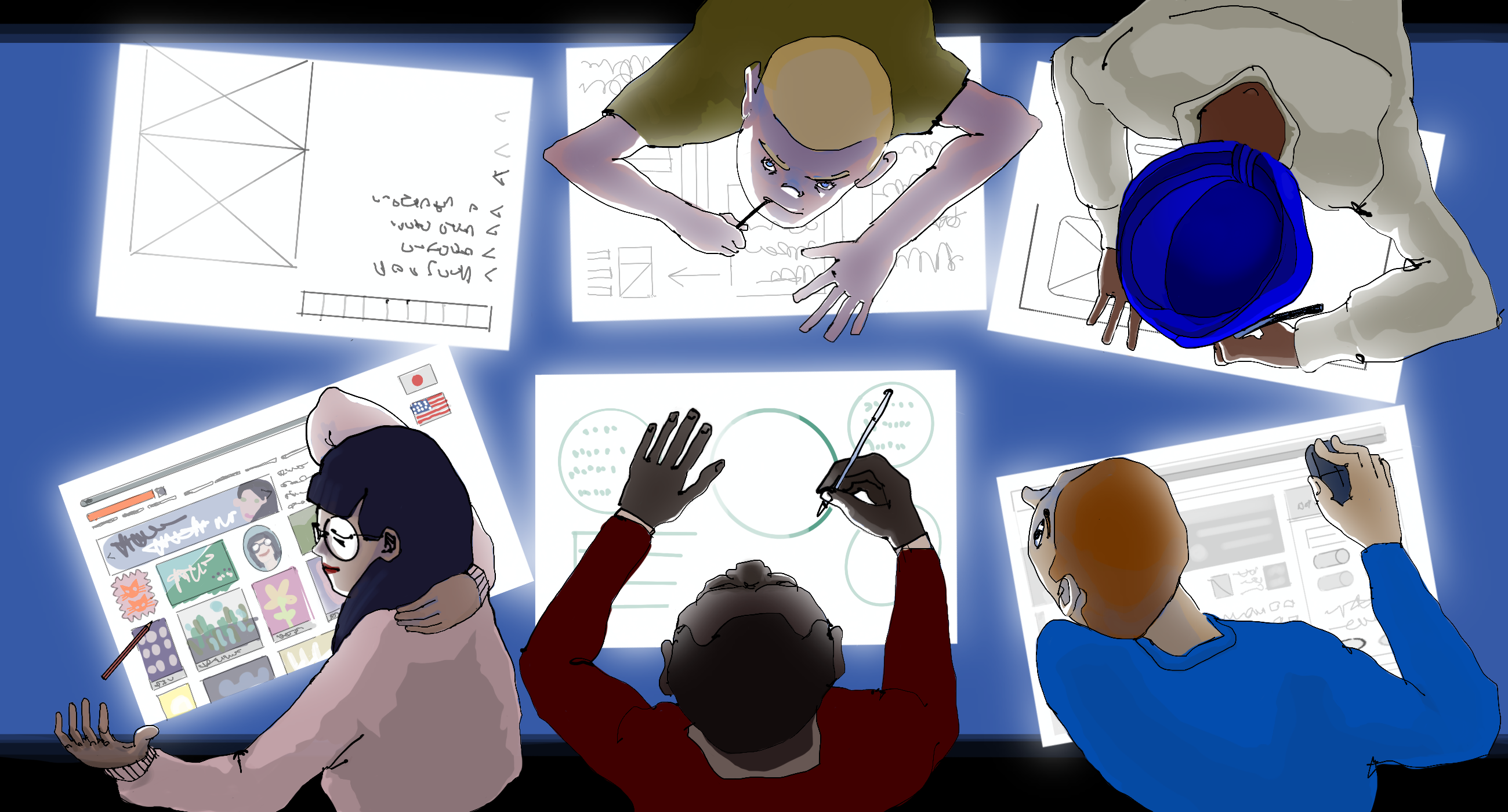 The nuances of making websites for any place in the world

We have worked with clients from 27 countries. During this time, becoming all the more worldly in the process, we’ve noted some differences between websites in these countries — some obvious, but a few subtle ones as well.

This is not thoughtful research, but rather a worldwide peek at what is different — ultimately finding that there’s more alike than not.

A Big Mac is a Big Mac

What do New York, Tokyo, New Dehli, Sydney, and Dubai have in common? There’s always a McDonald’s around the corner.

In 1986, The Economist introduced The Big Mac Index. It’s used to show the purchasing power parity between different currencies, as a Big Mac is pretty much the same everywhere. While originally published in a humorous article, since then it was recognized as a useful tool and was featured in many academical works.

If burgers are good enough for researching global economics, we can use a somewhat similar approach. Except that in our case, they turn out to be completely different.

Web Design is not big in Japan

Despite strong and unique visual traditions of graphic design in Japan, web designs kinda got stuck somewhere around the 00s. There are a number of reasons for this. Some of them are cultural — take a look at crowded and busy websites, and you may find some similarities to a shopping street.

According to Edelman Trust Barometer, Japan is one of the most distrustful countries in the world. Despite that the Japanese design and culture might make you think of minimalism (even the furniture can get so neat that it makes you reach zen), that’s not applicable for marketing. There are niche exceptions, such as the websites for high fashion, but generally speaking, the Japanese audience needs every single bit of information about the product. Absolutely all of it.

The bigger problem is technical. Any good visuals online stand strong on carefully produced typography. With how many symbols there are in Japanese (and Chinese as well), it’s much harder to play around with font pairs and such. Of course, that doesn’t mean that there aren’t well-made websites in Japan.

Everything is right to left. It might not seem like a big deal, but if you’ve ever been to an eastern country, you know that initial shock. Everything is backward! This panic is even worse for designers, having to flip the familiar compositions.

This adaptation goes beyond mindlessly flipping everything. First of all, digits and numbers are still read left to right. Secondly, there’s no reason to mirror the icons. Thirdly, as a rule of thumb, the text should be a little bigger — Arabic symbols are far more intricate (and again, there are fewer fonts to choose from).

More than three hundred million people in the world speak Arabic, and to generalize these different cultures would be, at the very least, rude. Which we’ll now do, just a lil bit. Arabic websites are usually more restrained and conservative than their western counterparts: fewer colorful characters, and photos of people are not used as often as well.

Europe vs the US

Naturally, Americans believe they’re the best. Best at visuals, and with punchy CTAs, nothing out of place. Just the best. However, in our experience, American sites lag a year or two behind their European counterparts.

European design is trendy, cutting-edge — sometimes, even too much so. There’s even a technical advantage — the internet connection is better than in the US (and most of the world), so a European website can afford to have a fancy preloader, complex 3D, hi-res pictures.

Europe is varied — every website should consider its local particularities. French websites might be more colorful, Scandinavian websites invoke that IKEA vibe, etc. But what even is European design? There’s Swiss style — which has been used everywhere, and has largely informed the now downwinding minimalistic trend. Bauhaus came from Germany but has influenced everything we’ve seen for nearly a century.

While everything isn’t the same everywhere, it’s more alike than it’s not. We’re all people. When making a website, the audience’s country of origin is hardly the most important thing.

And of course, Apple looks the same everywhere.