Why Designers Should Watch Movies 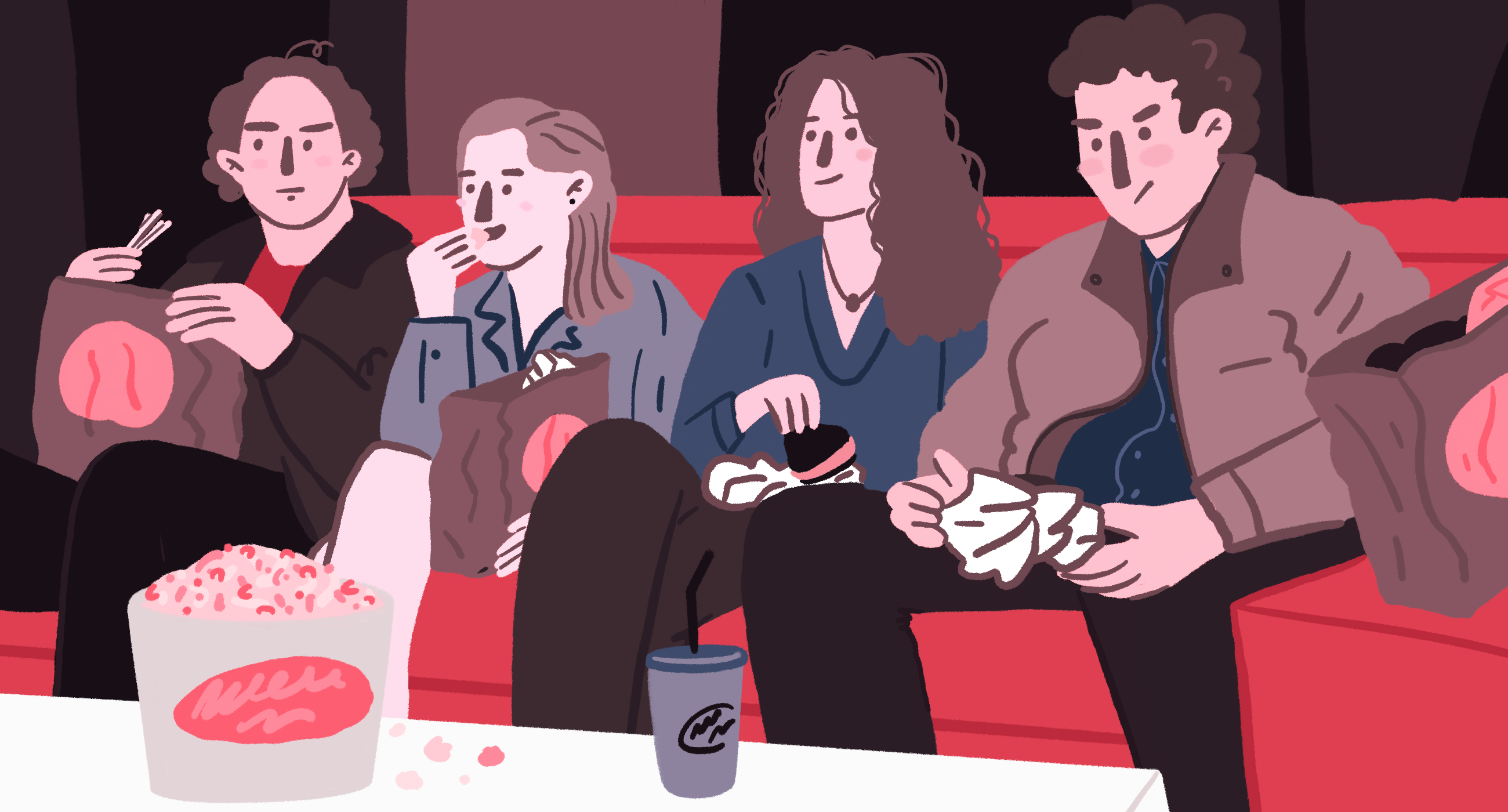 How designers can get inspired by watching movies

Why should a designer spend their valuable time watching movies? Well, it clears the cobwebs. If you go from project to project only looking at the competitors, venturing to take a look around only as far as Awwwards and Pinterest, there’s a danger you’ll get rusted. Set in your ways. Life moves pretty fast. If you don’t stop and look around once in a while, you could miss it. The important thing for every designer, and even more so, every person in any type of creative field, is intellectual curiosity. But not only that: graphic and web designers could uniquely benefit from inspecting cinema further than just a good day at the movies.

Being, first of all, a visual medium, websites are the closest to the cinema (considering interactivity, the closest is video games, but you won’t get all that much from there). Both designers and film directors have to think carefully on how to weave the visuals with the story they’re creating, how best could the narrative be employed. At its simplest, visual storytelling is just telling stories through pictures. But stories are complicated, and so are pictures.

On every project, once we’ve figured out the exact goals and have settled on the concept, we think carefully on the style directions. We make moodboards. The designer painstakingly and meticulously makes a moodboard that aims right down at the mood that the final project should evoke, and the resulting moodboard informs the project every step of the way. Here’s a moodboard for our fairy tale styled project for Heartcore next to the final result:

Film directors, being the eccentrics that they are, don’t have to be so rigid about their workflow — Wim Wenders went to film Paris, Texas without storyboards, as he wanted to find the right colors there rather than approach the shoot with preconceived notions — they’re artists, not designers. But just as well, they have to consider every single thing: the color scheme, the composition, the sounds, the pacing, all the way to set and costume design, absolutely every detail should be right. Absolutely everything should be there for a reason, to drive the point, *a point, some point*, home. So in design: not one element should be there just because.

The mood starts with colors. But black and white can be just as rich if you do them right: 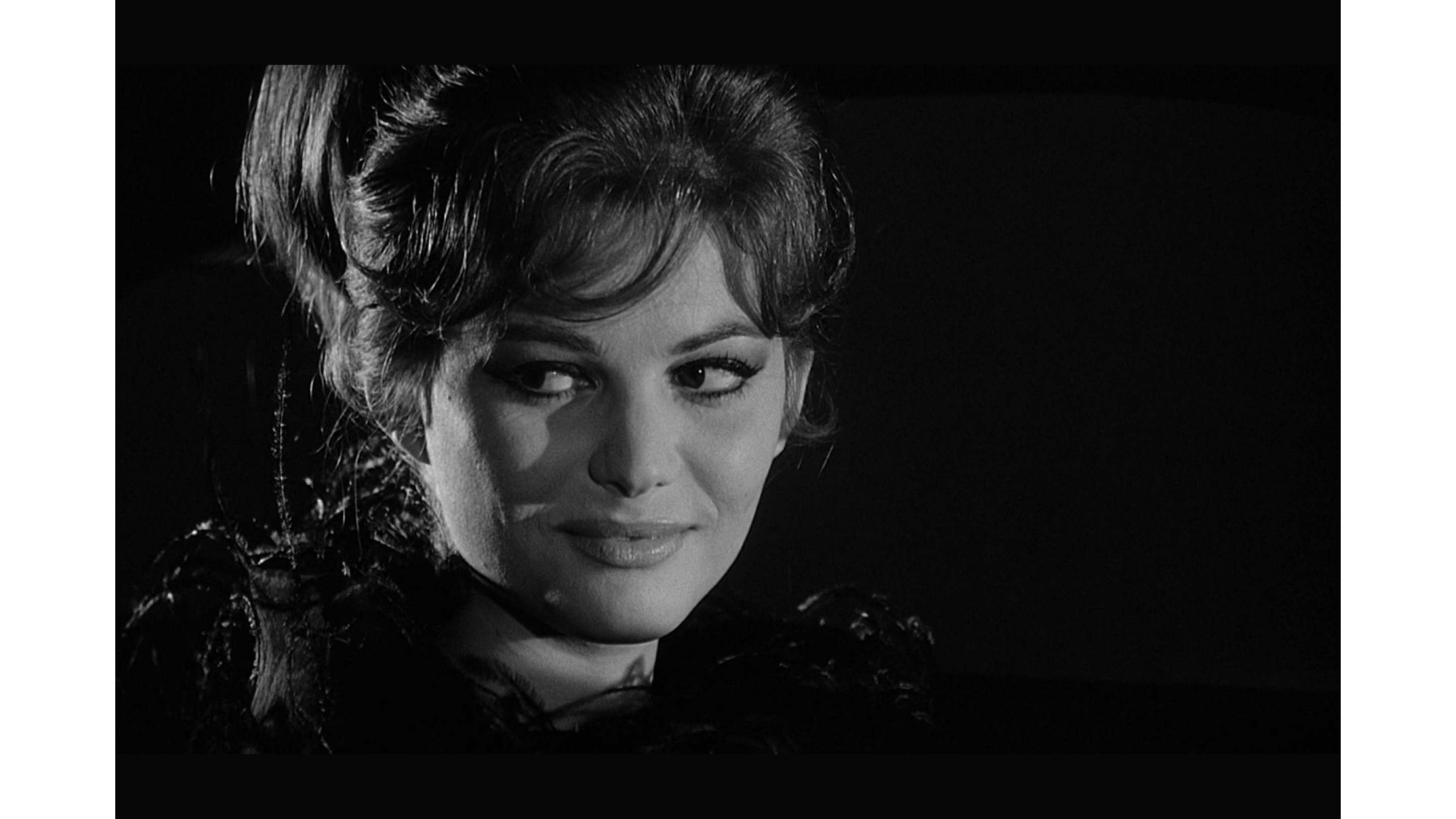 8½ by Federico Fellini is an impossibly beautiful movie with only grayscale to go around. And in web, black and white could be used to create a stylish, unburdened design.

If that’s not enough, a single bold accent can blow up the color scheme, which might be the effect that you’re looking for.

But at this point, quite a lot of people are tired of websites that are overly simplistic. What used to seem professional is now overdone and often feels simply impersonal. And also, subdued black and white are not suitable for every subject. We want color, but it should always be there for a reason, there’s no point to use clashing acid colors all over the page (unless you’re going for some brutalism). Let’s get back to movies:

And we won’t bring up any Wes Anderson stuff. Come on. You know all that already. Now for some websites with good color schemes:

A View to a Kill: Composition

The composition is how a shot is framed, the angles, the placement of everything. It is how we see Travis Bickle in Taxi Driver as a cutting figure in desolate New York, it’s a close-up of the cut-off ear in Blue Velvet signifying passing the threshold from the quaint Pleasantville into the grime (as if all the gross and obvious bugs in the intro were not enough, Lynch is hardly subtle).

Rather than waste our breath talking about the rule of thirds and dissecting what should be experienced and taken all at once, let us link you to our guide on visual hierarchy and composition in web design, and let’s just look at some shots.

The tricks with angles and compositions aren’t as applicable for the web: we still have to consider how usable the website is. But it doesn’t mean you should always stick to the text on the lower left and illustration center-right.

First and foremost, typography in movies is used for the opening credits. This is a great space to set the mood right, from the iconic Star Wars title crawl all the way to Burn After Reading pretending to be a regular spy movie only to have a lot of fun with you later on. Keep in mind your favorite opening sequences the next time you’re making the first screen for a landing page.

Doesn’t happen as much, but typography could be used just as well in the middle of the movie. To give it space, to control the pacing, sometimes, to purposefully get it to the screeching halt. And just as much, it could be used for details: to manipulate your attention and/or to further flesh out the world of the movie.

Now, here’s where web designers get to play around. Typography is omnipresent on the web, and you’ll do yourself a disservice if you just stick to safe geometric grotesks.

Thelma Schoonmaker, a long-time collaborator of Martin Scorsese and the editor on most of his movies, was once asked, how could she get herself to work on such violent films. To that, she answered, “Ah, but they aren’t violent until I’ve edited them.” A movie is made in the editing bay, it’s chiseled away until all the redundancies and vestiges are left on the cutting room floor. An editor comes in and they don’t care whether the director cherished this scene and spent way too much time on it, if it’s bad, it’s out. And vice versa — if the director did it on the first take and didn’t think about it twice, but it’s terrific, it stays. For the web design process, we could compare the film editor with the art director: the art director comes in, looks at it with fresh eyes, and doesn’t care all that much about the designer’s feelings. The important thing is the final result. And then the design could be fixed to the grid, refined, all the way to the development.

Now, let’s touch briefly on the Kuleshov Effect. The simple idea is that two frames together are more than the sum of their parts, as we look at them and instinctively look for, or even make up, connections between them. Here’s a picture from our Behance case on our project for Deutsch Online, a German language school:

We immediately think, “this guy is scratching his head because he’s learning and that ain’t easy, ain’t easy whatsoever”. And if we switch it to something else?

Now he must be wondering whether it’s still okay to enjoy Woody Allen movies.

The funny thing about this case: we’ve made a little video for it. As we were making it, the art director tried over and over again to explain what was it that he wanted to see there, and the designers just couldn’t get it. Until he said, “come on, make it look a little like Trainspotting.”

Cinema is a sophisticated medium that lets you see the world from different points of view, from all sorts of different angles. There’s more to it than escapism, it’s a complex art form that’s full of life and color. And, at the very least, you could pick up some visual tricks here and there. But please, don’t just mine movies for ideas. There’s more to life than efficiency. 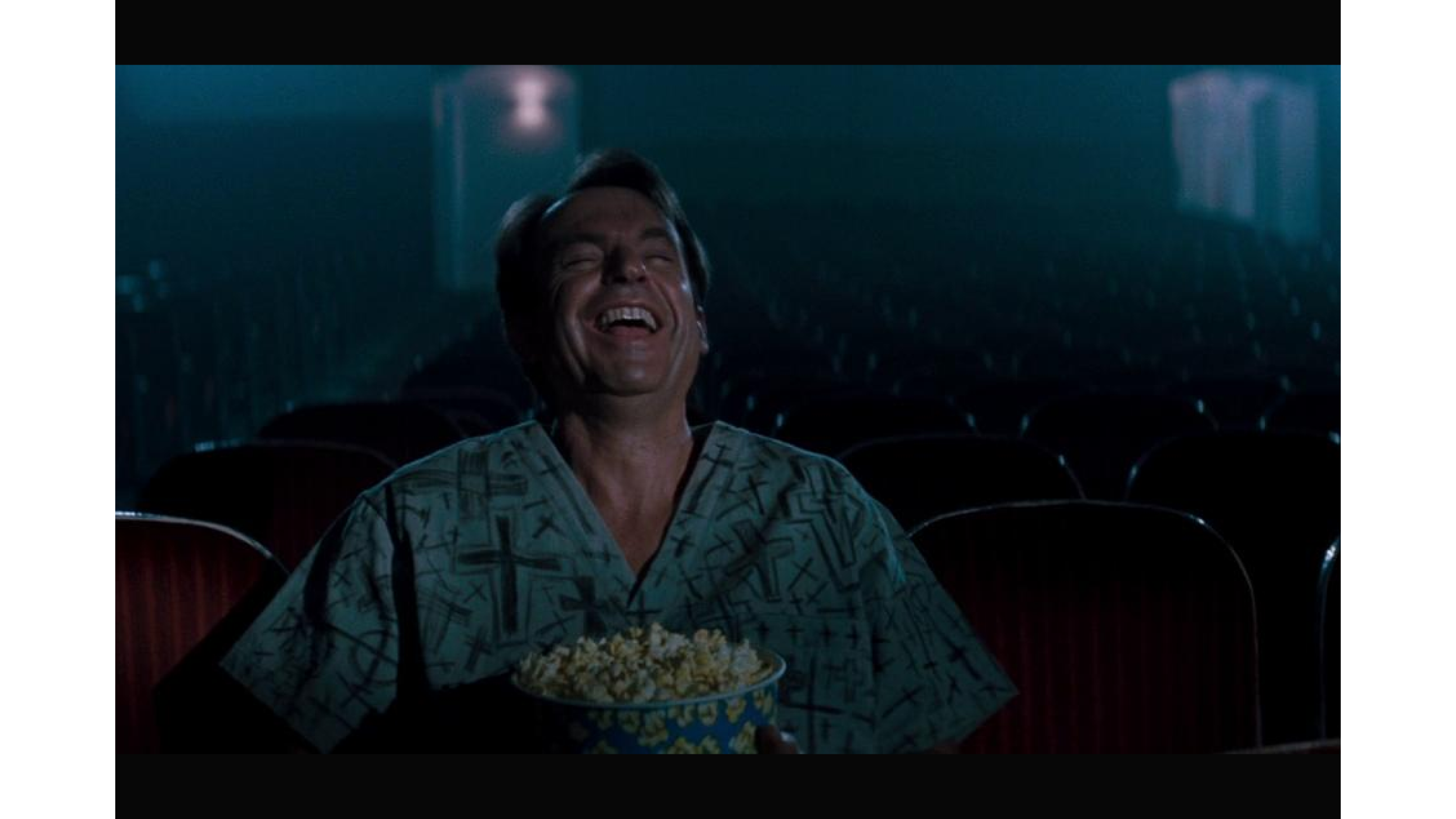