Put A Face On It: Effective Branding With Mascot Design 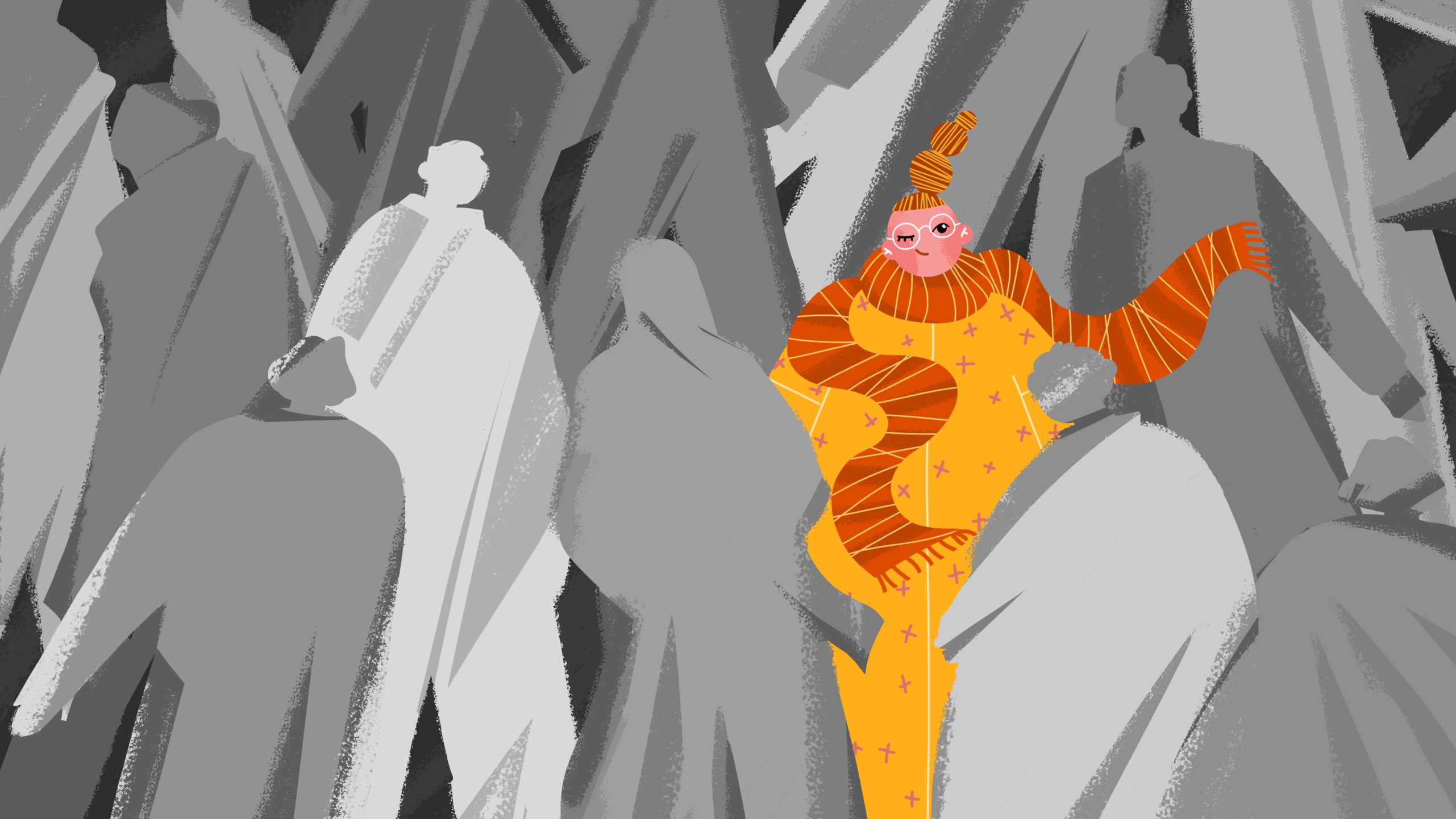 How to design a good mascot for effective branding: tips and examples from our experience

A mascot is the personification of your brand. It’s a character. As we know them, they've been around since the nineteenth century, notably the mascots for sports teams with all their odd and idiosyncratic history.

And in branding too, with the characters that everyone knows: Tony The Tiger, Mr. Peanut, and the mustached fellow on the cans of Pringles (his name is Julius). Yet, there are still not too many characters in digital branding. Well, there’s the chimp in the name and the logo of Mailchimp, but hardly present in their branding... TunnelBear got their bear tunneling... Timehop with their dinosaur... Is that it? Almost. But there will be a lot more soon enough.

I’ll Be Your Mirror: the benefits of a mascot

Creative use of mascots gives humanity to your brand. Right off the bat, your potential customers get an emotional response, there’s already a connection forming. Let’s see how effective it is with an example.

Mascot design makes your company memorable, easily recognizable and creates your needed tone of voice and get the emotional response you need much easier than any other tool in your arsenal. In 2015, Chile had banned packaging that targets kids, so goodbye space bears and the rest of the cartoons. In the years following, the consumption of cereal had dropped drastically. Even if you’re not selling sugary treats to impressionable children, mascots are shown to be extremely effective.

Types of mascots, or how involved should the mascot design be in your branding

No, we won’t be talking here about whether your character should be a cartoon cat or a cartoon lizard or whatever other types of cartoon animals that you might like. Here we’ll discuss mascot design by its degree of involvement in your branding. You could even call them stages, rather than types, but neither of them is necessarily better or worse than the others.

Hero illustrations. Barely mascots in the traditional sense, but here’s the character representing your company, or even more likely, your customer, present all over your website. For example, here’s the character we’ve made for the Chronobank website. Bespectacled and respected, here’s just a normal man using the product. An effective way of making your website a lot more humane without complicating things.

Mascot as an extension of your branding and tone of voice. A character that is on your website, in your content, but isn’t on your logo, and isn’t the integral part of your positioning. It's supplementary and helpful but could be changed if your business and then your positioning changes. As an example, here’s the work we did for MTS Norma. We’ll get back to it later in the article.

Mascot defines your branding. This doesn’t just happen all at once. You’ll probably start at the first or second stage and then find your character to be resilient and adaptable. The good examples for this would be — well, you know most of them already, they’re all classics. Let’s look at the Michelin Man.

This humanized stack of tires with its friendly smile and focus on safety was first introduced in 1898. And it’s a good example of how your mascot design can adapt just as your brand does. The Michelin Man didn’t look like this for a hundred years. This is what he looked like at first:

Here Comes Your Man: how to create the right mascot for you

Let us quote one of the most well-known mascots in the world: “It’s-a me, Mario”. You might think there are some reservations over what type of mascot you could have, depending on your industry. Or that colorful characters are a better fit for startups trying to get right your in face with aggressive and memorable branding. Yet the mascot of one of the biggest Japanese companies is an Italian plumber who jumps around.

Let’s look at our work for Norma again. Norma is a service for lawyers, that attempts to automate some of the more routine tasks. It’s a B2B solution with branding aimed at a rather serious clientele. And here we are, with a mascot for it.

Here’s Norma — elegant, professional, and hopeful, she instantly humanizes the product. The character is based on Marilyn Monroe, born Norma Jeane Mortenson. Once a provocative presence, now a send-back to simpler times.

There are reservations in creating characters for B2B branding: it’s not serious enough, it’s too playful. Yet the companies with complex products are the most in need of humanizing branding. Any product could have a fitting mascot design.

The Tragedy of Microsoft Clippy: how can a mascot go horribly wrong

It’s been well over a decade, nearing two decades now since anyone actually saw Clippy in use, yet the mere mention of him still brings up shudders, visceral anger, or at best, bittersweet nostalgia for the days past. Take a look at the monster now:

If you manage to forget for a second all the baggage with Clippy and just look at the visual design, does it look so bad? It’s certainly dated, but it’s quite an inoffensive late 90s character right here. Likable, even.

The problem with Clippy was the implementation. He would pop up uninvited at inopportune moments, never suggesting anything helpful, and he would do it over and over again, without ever learning anything or at least showing some shame. In doing so he has ruined the reputation for creating mascots for UI for decades, and even if mascot design is used in UI, it’s never for anything serious, it’s only for apps with entertainment purposes. But we could do better now. There could be a helpful assistant that learns how you work and where you struggle and offers help when needed. It’s time to give designing mascots for UI another chance.

Not every company or product needs personification, but there are few that wouldn’t benefit from a designer trying to create something fresh. And in Tokyo, they even got mascots for different streets. We probably don’t have to take it that far.