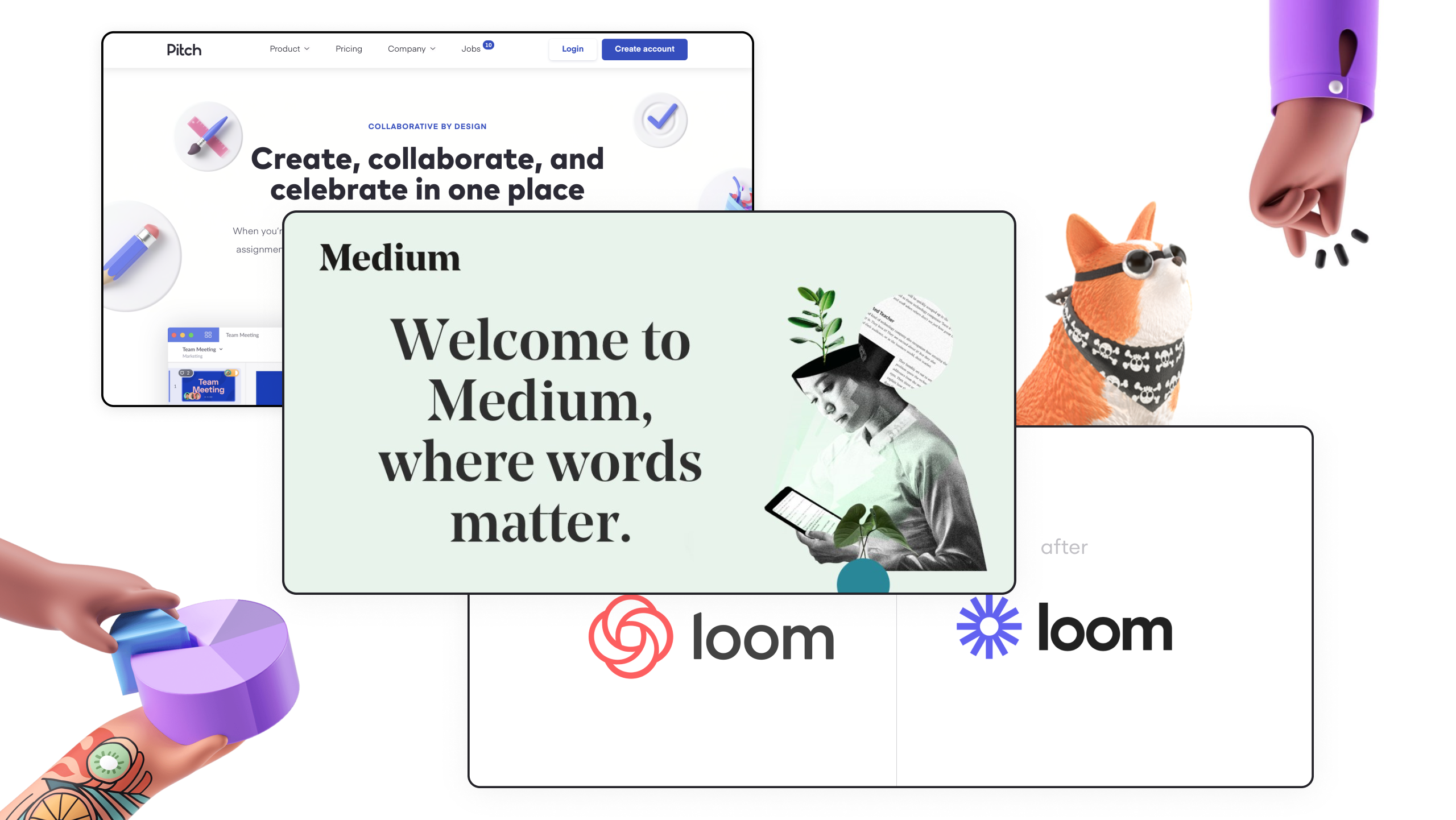 The most important and interesting things that happened past month on websites and styles for digital products. Our picks and commentary are both highly subjective. As they say, reader’s discretion advised. 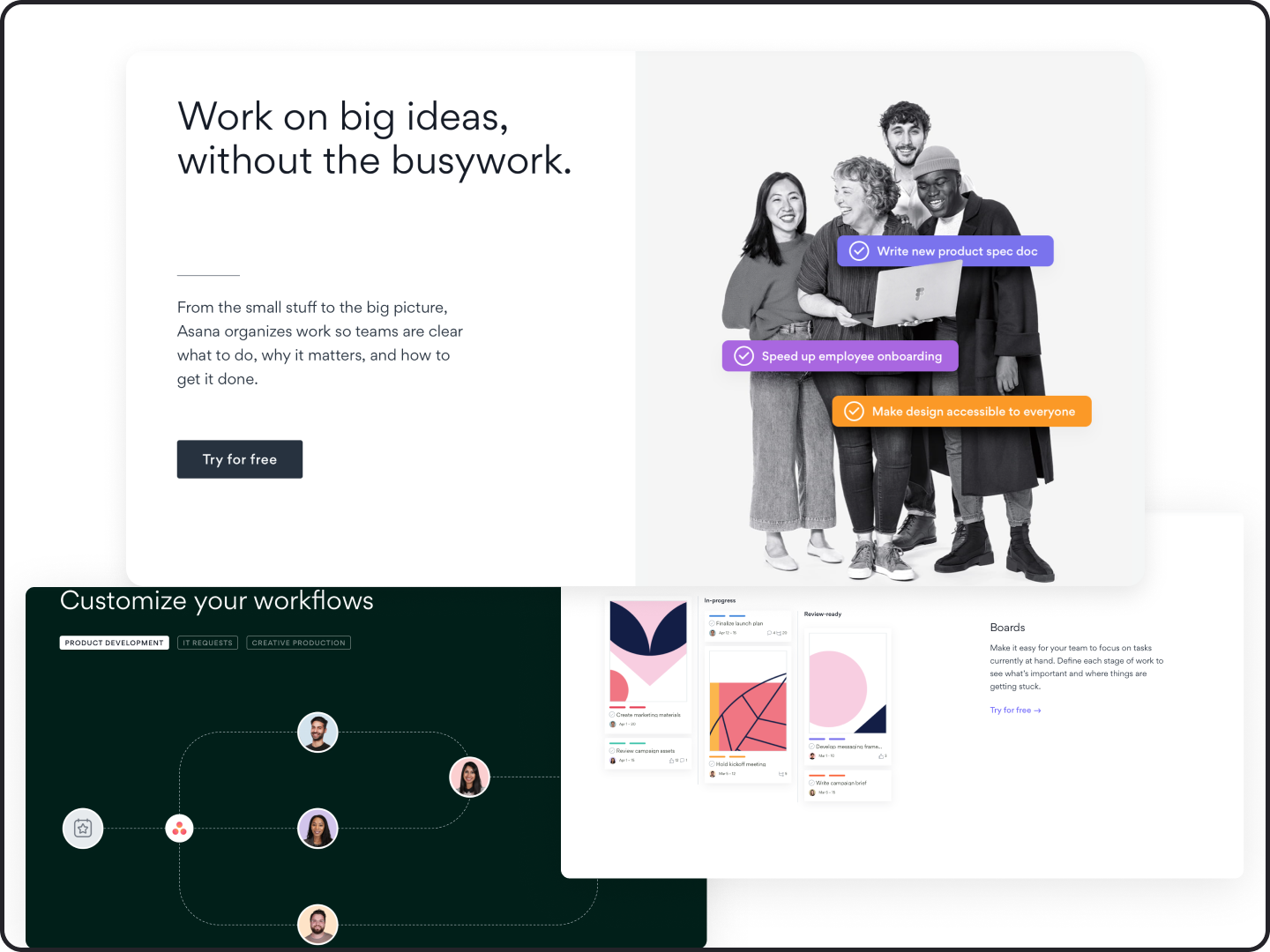 It’s now more human, brighter, compared to what it used to be, and you immediately see the main ways of using the app: product development, it-requests, creative production. The most important change is the interface elements on the website: you can click through the team’s tasks on the first screen and see the next tasks; finished tasks are grayed out; you can even smash that Like.

Soon enough, this level of interactivity is going to be the standard in showing UI on your website. After this, go to any other website that shows UI, and try not to be disappointed when you click on something, and nothing happens.

2. Loom showed their rebranding through Loom 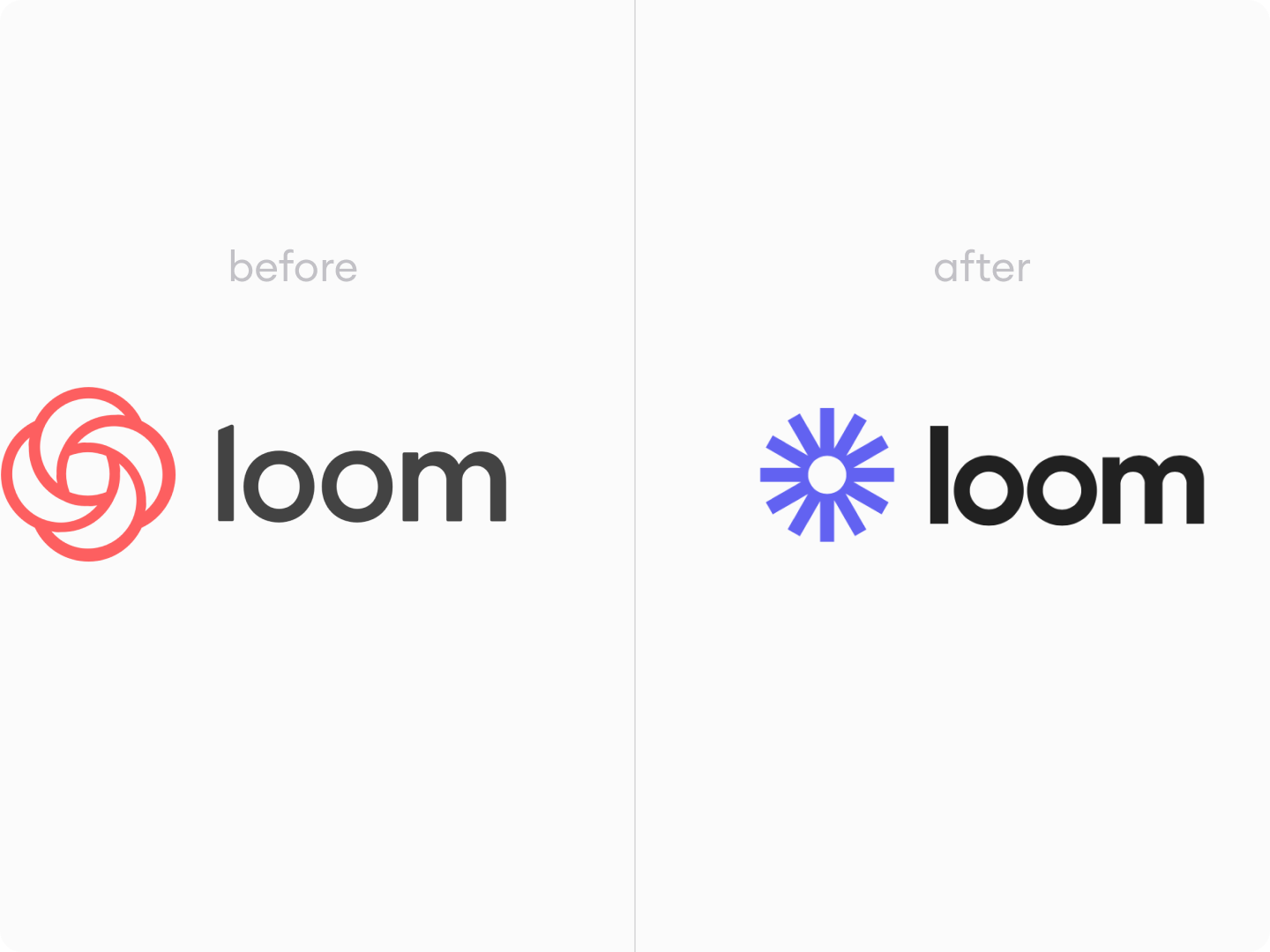 Loom, a video recording platform, just had a complete rebranding.

It features a great shape that’s unfortunately not elaborated on anywhere else in their branding:

The rebranding is notable for them recording seven loom-videos on hows and whys.

Not much text, plenty of motion, emotions, and massive phones: 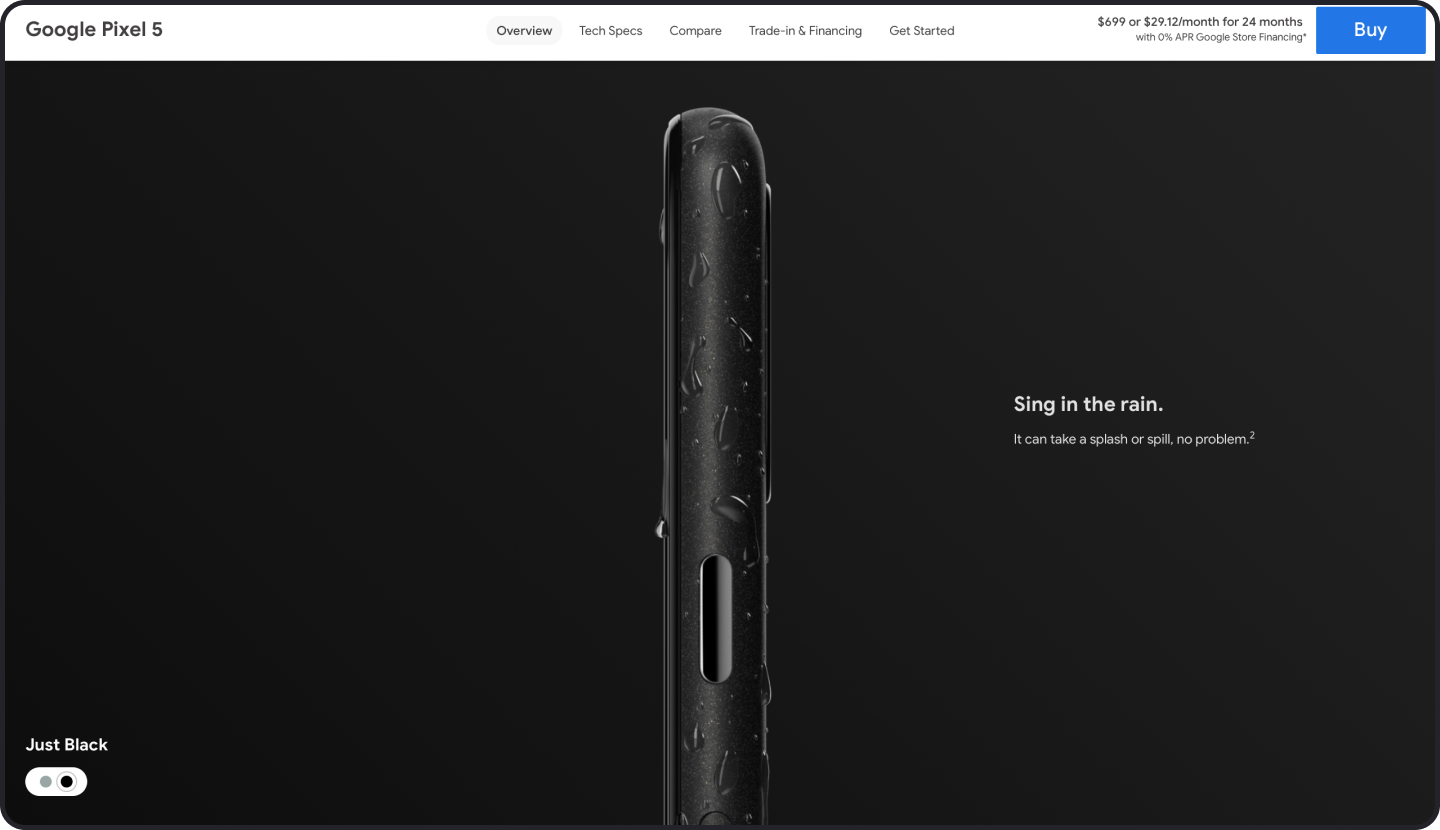 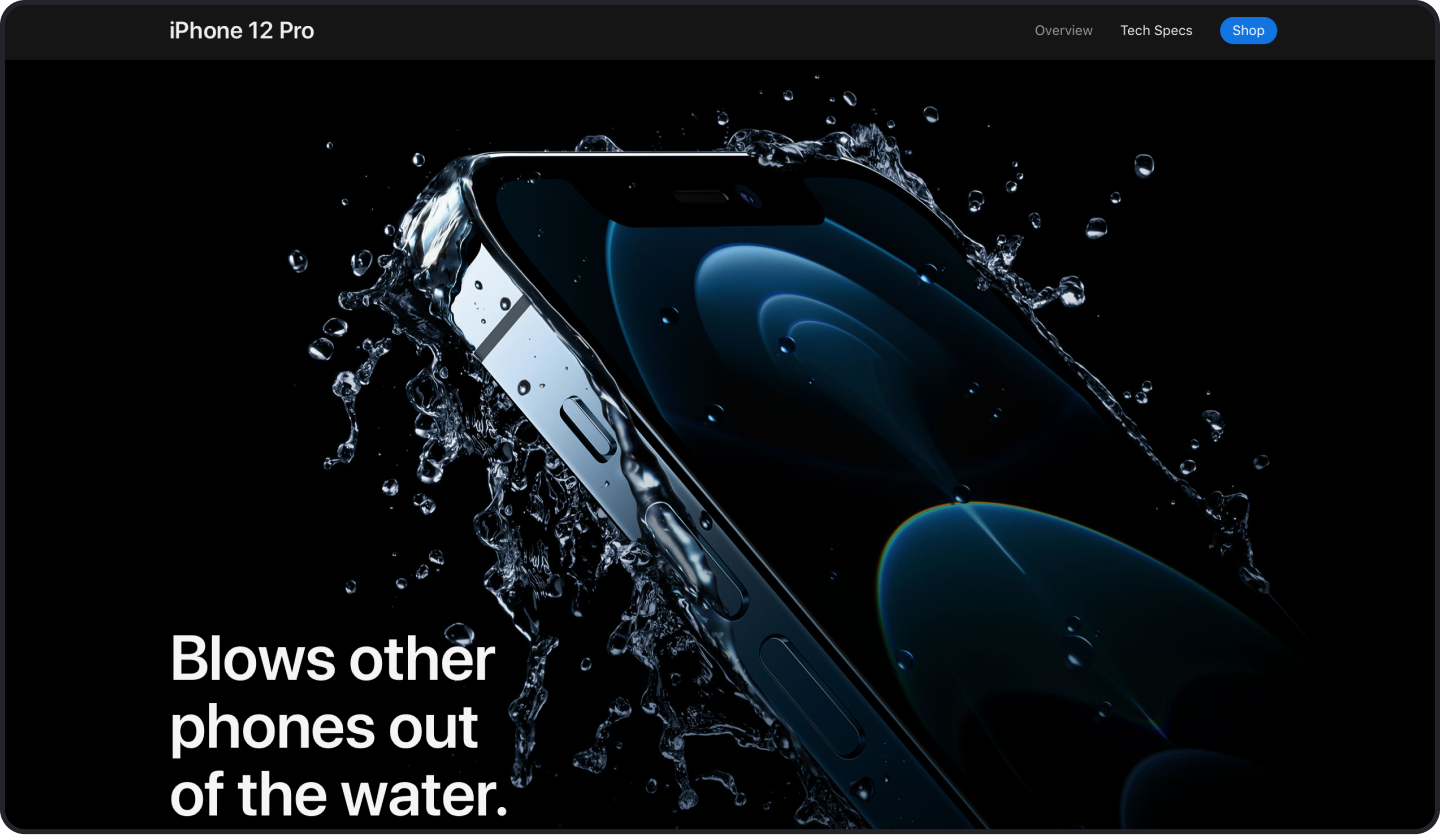 That’s all fine and dandy, but this page doesn’t tell me why would I switch my Pixel4XL for Pixel5.

Pitch was one of the trailblazers of the new trend of using 3D hands. This is what they used to look like:

And this is what they look like now, keeping the color scheme and the 3D elements as the cornerstones of their style:

Interesting decision dictated by (we’re assuming) trying more mature positioning. Not only that, it was hard to scale the old style, with having to make new hands all the time. And now there’s plenty of 3D hands around, even we’ve made a page with them.

Medium just had a massive rebranding with COLLINS. Let’s see what they say about it:

The fundamental concept behind our new design system is language as illustration. They say a picture’s worth a thousand words, and on Medium, a thousand words can paint a bigger picture. So in this new system, we use letters and words to construct images, and each image has a unique subtext tied to the concept it’s representing.

Very often a logo is what gets the most attention in a brand evolution. But I want to focus on the rest of the design system first.

The collage illustrations were time-consuming to make — we needed a scalable system of design elements that were easier to spin up, particularly for future marketing initiatives.

Here’s the case on COLLINS.

6. Todoist crosses «artistic» off its to-do-list 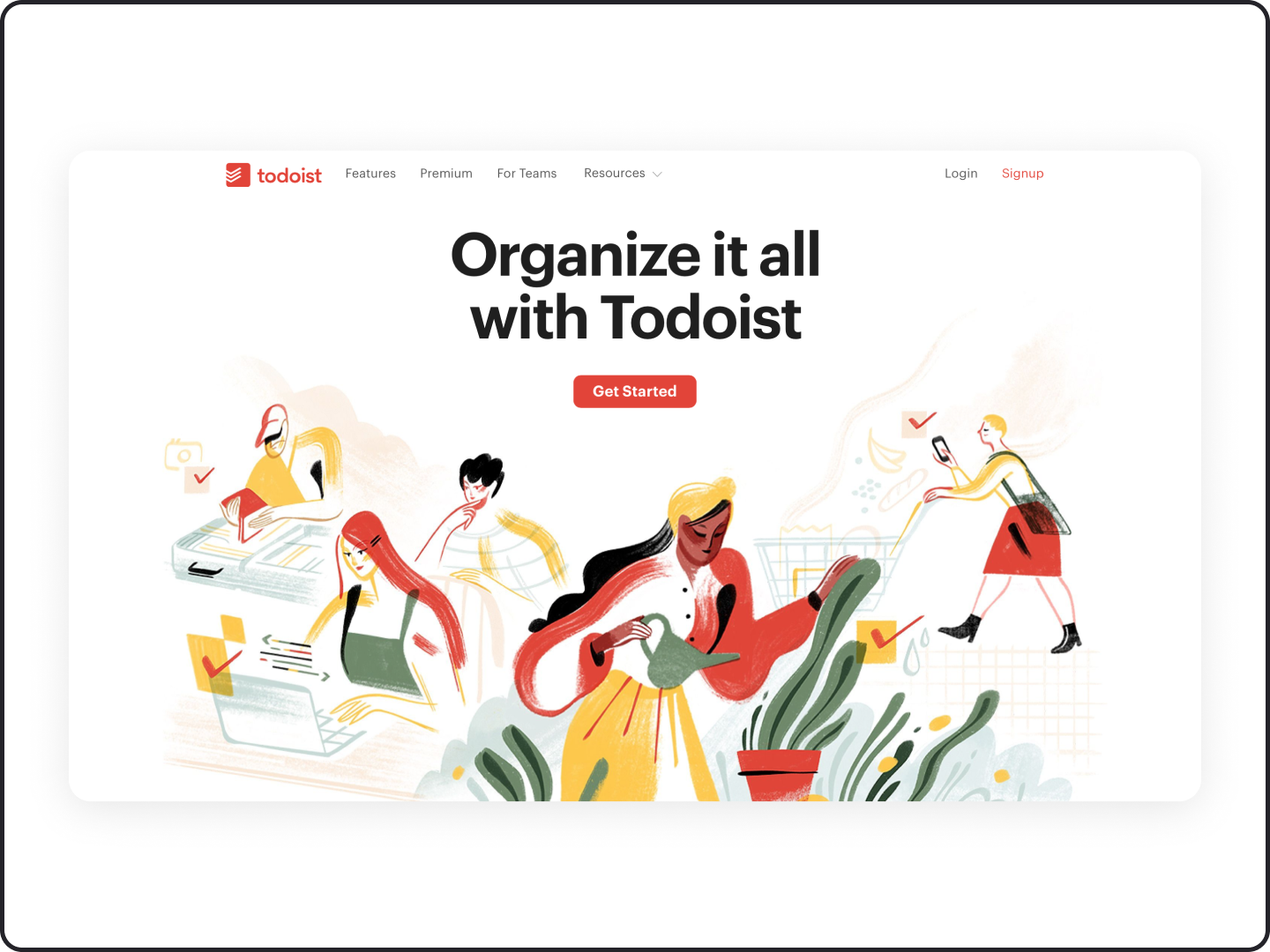 The new identity is based on painting, and is curiously used in the photos:

A questionable decision in terms of their positioning. We’re very curious and would love to know the reasoning behind this rebrand.

And that’s it for October. See you in a month!